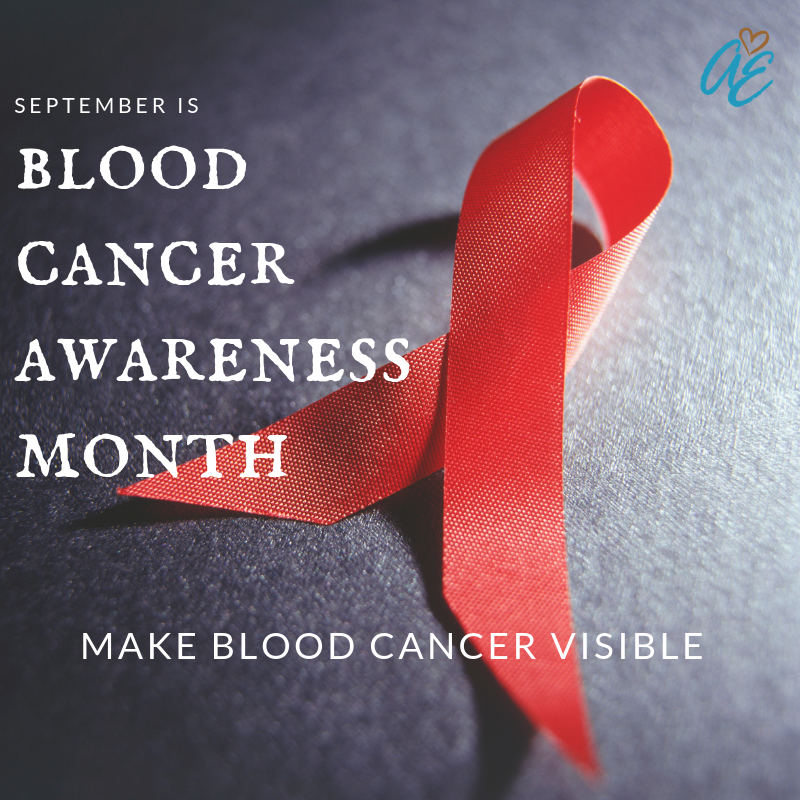 This is going to be an emotional one — the last few months have been the very hardest of my life. You might be thinking, “Well, what does that have to do with what this post is supposed to be about?” I’ll explain…

Back in March of 2015, my mom went to the ER for unbearable hip pain and at the end of the night left with a diagnosis of Multiple Myeloma, a blood cancer we had never heard of. In retrospect, all of the symptoms she had been having for months, almost a year were there but our knowledge about such a thing was not. She had unexplained itch on her back where she kept asking if she had a bug bite. Her hip had been hurting but excused by doctors with bursitis and cortisone shots. The big one was, she broke ribs without having done anything, but again, it was explained as part of the aging process, brittle bones, or so we thought. Once we learned about the Multiple Myeloma, we found out the itch was a common blood cancer symptom but the bone aching and breaking was directly a cause of the cancer attacking her bones. We even started hearing about more and more people we knew who knew people with this exact cancer – one we’d never ever heard of. Her prognosis wasn’t awful. We were told that there have been so many developments in the cancer drugs for blood cancers that she would be able to, hopefully, live a long time.

Four years later, early on April 26th, we lost her. She was doing well. The cancer was under control so much that her treatments had been cut back. She was doing things she had in years. Moving better, being more independent, taking day her grandchildren out and even went on a trip to New Orleans with one of them! While not directly a result of Multiple Myeloma, she had pneumonia and we didn’t even know it. Likely, as a result of her immune system being compromised because of the cancer and it’s treatment. It’s one of those side effects that you have to really pay attention to.

And here we are, picking up the pieces of a life without a mother. I wanted to share this story as a part of Blood Cancer Awareness Month. Although we will never know if we had known the symptoms or about Multiple Myeloma at all, if that would’ve changed things, knowledge and early detection are key in making sure someone is around longer.

So, if you’ve got a moment, go check out some of the following resources that are available to learn about Blood Cancers:

And if you’re so inclined, we have a fundraiser in honor of my mother supporting the Multiple Myeloma Foundation: