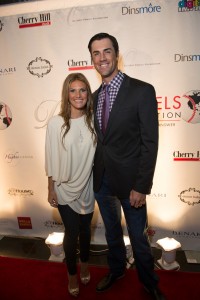 Full disclosure — there’s no way I’m not a little biased with this celebrity profile. After all, Cole Hamels was pivotal in helping to bring a championship back to Philadelphia in 2008 and I’m a huge Phillies fan. But nope, I can honestly say that’s not the reason why I’ve got a soft spot in my heart for this great couple. The true reason is because of all they’ve done for (and from what I hear, will continue to do for) Philadelphia and for a moment in time, I was able to be one of the people to help them reach some of their philanthropic goals with The Hamels Foundation.

Cole was called up to the Phillies in 2006 and immediately began to make an impact with his dominant pitching skills. You may have seen Heidi from season six of the TV show, Survivor. The two married in 2006 and shortly thereafter, in 2008, founded The Hamels Foundation. The goal of the foundation is to support low-income inner-city school systems in the United States through their grant programs, which provide for sustainable construction, educational supplies, and provisions as well as scholarship opportunities for continuing education of students. They also extend their range internationally with a focus on building a primary school in Malawi, which broke ground in 2012 and opened in the Fall of 2014. Since it’s inception, the foundation has provided over $1,000,000 to support educational programs and projects throughout Philadelphia, much of which was raised at their annual gala, Diamonds and Denim. 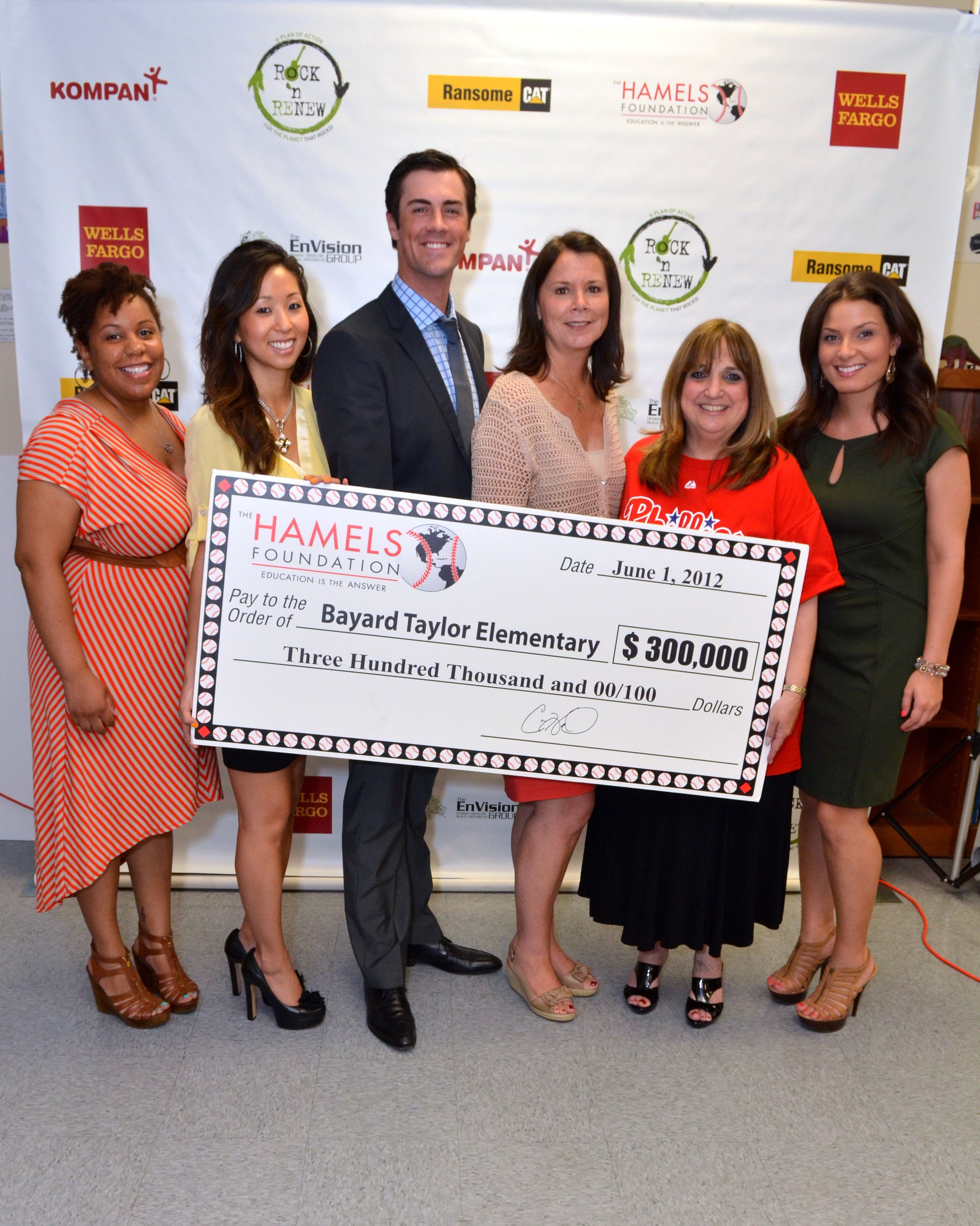 A few years ago, I stumbled on a blog post The Hamels Foundation posted for potential interns. While, I wasn’t exactly in a place to be a formal intern, I decided to volunteer my time to help them, anyway. Shortly thereafter, I was brought on as a volunteer Event Coordinator and later made a Member of Council. In my time with the foundation, I was so impressed by Cole and Heidi’s commitment to wanting to make sure the foundation left a strong impact on the city, and by extension to Malawi, the world. I had the honor of helping coordinate Diamonds and Denim and various other events the foundation but the truest impact my time there left on me was when I was able to see the dollars raised in action. One of the shining moments was the impact on Bayard Taylor Elementary School in 2012. It was an honor to be there to help present the $300,000 check from the foundation to the school and then later see the completion of the project the money was allocated for with a Community Day to help finish the final details. 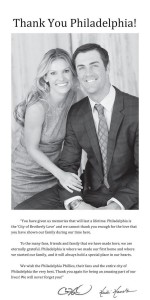 most impressive things about the work that the foundation does is that 100% of the donations support the mission. That means every dime made at the events, every dollar someone gives, it goes directly to the cause. There are very few charities that can say that and again, it just proves the commitment that Cole and Heidi have to making a difference.

In July, just after Cole pitched a no-hitter for the Phillies in Chicago, The Hamels headed to Texas, as Cole was traded to the Rangers. It’s an impact that’s going to be felt not only on the field,  but off, as well. Although the couple has said that they have a commitment to continue to support education in Philadelphia, it’s a little sad for me to think that this isn’t a home base anymore.

On their way to Texas, The Hamels proved, yet again how much of a class act they are with an ad in the local papers thanking Philadelphia for the city’s impact on their lives. So, I’d like to take this opportunity to thanks Cole and Heidi for their impact on my life and on the city that I love. I wish nothing but the best for you and your family!