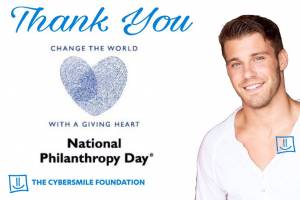 After exiting the house on CBS’ hit reality television show, Big Brother, Paulie Calafiore wanted to find a way to use his new platform for good.  He sought the assistance of Altruistic Endeavors to help him design and execute a plan to do so and together established the website The Rise Up. AE developed online fundraising campaigns for three nonprofits which exceeded set goals and resulted in raising a total well over $20,000. We handled every aspect of the logistics for the online fundraisers which engaged fans with interesting incentives using social networking. AE also coordinated and obtained publicity for speaking engagements with Paulie at high schools in New Jersey and Nebraska addressing bullying, as well as the University of Pennsylvania and the University of Delaware addressing sexual assault.